The relationships we have with others impact our own lives and the lives of everyone around us. Each of us has the responsibility to understand the impact we are having in our communities and strive to make positive gestures to create goodness in this world. Here are three steps you can take to strengthen relationships with colleagues, friends, and even family members.

Most people are familiar with the English proverb, “the road to hell is paved with good intentions.” When turning motion into action to achieve your goals, it’s important to identify the goal of finishing a project that is impactful to you and your company/family. 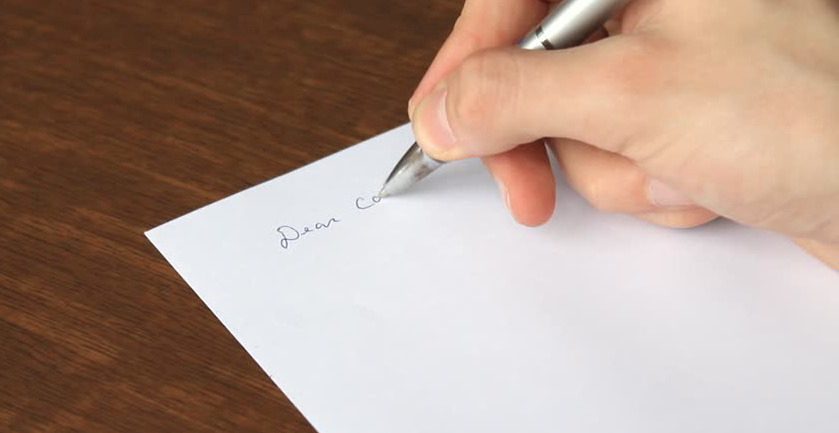 This is similar when discussing the impact you make in relationships with others, whether coworkers, family, friends, or complete strangers. There are moments where a simple gesture or word can create a ripple across multiple people. This anomaly became known as the “butterfly effect” based on the observations and writings of Edward Lorenz.

I am that “good intentions” guy. I think about sending a card to someone during times of grief – but I never do. I think I should reach out and give a person a call or text congratulating them on the promotion – but I don’t. I have these great intentions, these feelings inside of me that I know I should act on, but because of fear, laziness, or anxiety – I don’t.

I wanted to understand why I had these good intentions but failed to follow through. Therefore, I read the book Leadership and Self-Deception by the Arbinger Institute. It details self-betrayal in a very relatable story format; it was a punch in the gut when I read the book.

The authors define self-betrayal as “an act contrary to what I feel I should do for another.” The book goes on to state that when you betray yourself, you start to look at the world in a way that justifies your actions/feelings or your self-betrayal. Then, when you start to see the world in a self-justified way, your view of reality becomes distorted. Wow, that’s me! A guy who thinks he is a good friend, but tends to fall short of meeting my own expectations. I intend to be a good friend, but I get busy and justify why I don’t reach out, stay in touch, and follow through with what I know I should do.

If this sounds like something you struggle with, too, I highly encourage you to read the three books from the Arbinger Institute. They discuss the difference between an outward mindset and an inward mindset. 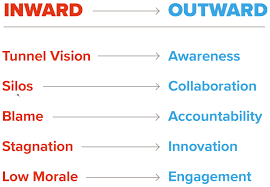 Inward mindsets are when you are highly focused on your personal goals with a low concern for the needs of your group members.

By understanding your intentions and recognizing whether they align with an outward or inward mindset, you can combat self-betrayal. You must first evaluate why you are in an inward mindset and identify steps you can take to move towards an outward mindset.

3. Put your actions into practice

Approach situations with sincerity and do not be afraid to share your feelings with others. I will share with you a personal situation that illustrates this concept clearly.

While I was away at a work conference, a colleague reached out and was clearly distraught and needed to talk. After exchanging some texts and emails throughout the day, I decided to take action and call him to ensure we had clear communication. I shared my perspective as well as feedback that I had received from others on the value this employee brought to the company. He thanked me and I was happy that I finally chose to act instead of intending to act.

The next day, my colleague and I were talking when he asked me to shut the door. He proceeded to thank me and the sincerity in his voice was evident. It wasn’t easy for him, and it wasn’t easy for me to receive it either. But at that moment, the power of sharing oneself was never more evident to me. Seeing the way it made him feel, and in turn how I felt, was very powerful. 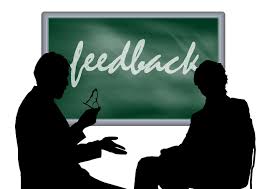 Two days later, I received a chat message from a different colleague. He shared fond memories from the early days of working together in the company. Unbeknownst to him, that was exactly what I needed at that moment in time as I was struggling with my own positivity and mindset. I sincerely thanked him for reaching out and sharing. Honestly, I probably made him a little uncomfortable as I’m sure he couldn’t comprehend the impact those messages had on me. If my other colleague, just two days earlier, had not shown the heartfelt appreciation, I probably would have blown off the comments with a funny response or some “thumbs up emoji”. However, after knowing how it made me feel, I knew I had to show this person the same courtesy and respect.c

German philosopher Friedrich Nietzche said “A ‘thing’ is the sum of its effects.” The effect of taking action instead of just intending to take action had a tremendous impact on the three people in those two different interactions. Who else can be impacted by the ripple of reaching out, choosing to share a little bit of yourself and making sure that your impact is felt beyond today?