The unsung hero of the next technological generation

As we push to shrink feature sizes and introduce full-scale 3D integration, the substrates on which integrated circuits are printed must obviously become thinner. Much thinner.

While shaving down the substrates to less than 100 micrometers thick is a readily available process, moving to even thinner device substrates (<50 µm) makes for an extremely fragile device. The stress of the thinning process and subsequent downstream metallization processes can cause the ultrathin wafers to bow or even break.

That’s why temporary bonding is one of the unsung heroes of ultrathin wafer manufacturing.

It’s a process used to stabilize an ultrathin wafer through harsh back-end production while allowing the wafer itself to remain…well…ultrathin. While there are many bonding and debonding materials in the Brewer Science pantheon, we’re going to focus on two today. 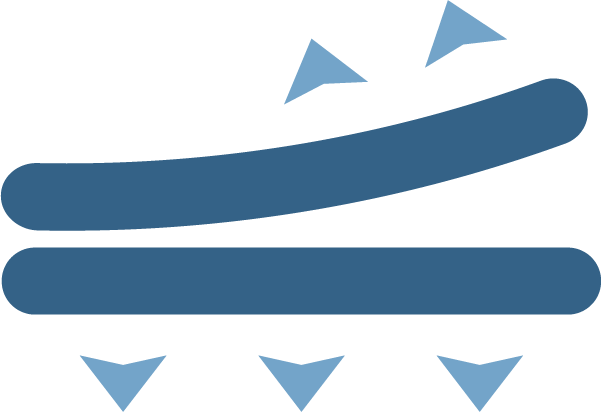 Mechanical release could be the simplest method of debonding since it makes it possible to separate wafers with little to no force. Brewer Science’s BrewerBOND® 530 material is perfect for mechanical release because it makes room-temperature debonding a breeze. It employs a specially treated (and reusable) carrier that simply adheres to the wafer and separates away at the end of the process. In addition, it’s easily the most versatile of all our bonding and debonding materials and boasts a high temperature survivability of up to 300°C.

And although separating wafers doesn’t always denote stability and strength, this mechanical process remains an extremely low-stress method at a relatively low cost of ownership. 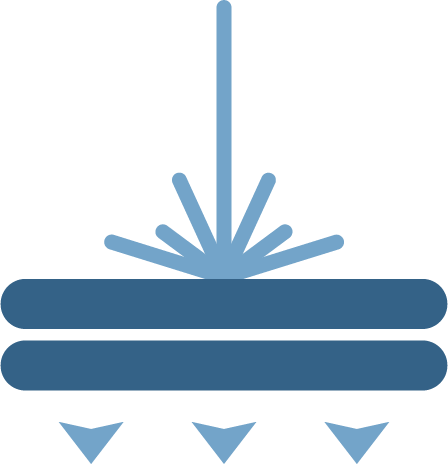 If this method sounds cool and futuristic, that’s because it is.

The laser release method (using BrewerBOND® 701 material) employs a special release layer between the carrier and wafer that breaks down when it’s exposed to an excimer laser.

This method is exciting for several reasons.

This method exerts almost no stress on the wafer, making it a perfect fit for even the thinnest of substrates.

BrewerBOND® 701 material is suitable for very high volume production. It allows you to process up to 50 wafers per hour, twice that of our next quickest debonding process.

From where we’re sitting, these two processes are going to emerge as the most appropriate processes for the next generation of technologies. Contact a Brewer Science expert to see which process might be right for your organization.