Taipei, Taiwan–November 28, 2021– Brewer Science, a global leader in developing and manufacturing next-generation materials and processes for the microelectronics and optoelectronics industries, commemorates the 20th Anniversary of establishing its first Asia location, now one of five Brewer Science offices in the region.

Brewer Science opened the doors to its first Asia location in Kowloon, Hong Kong, on November 28, 2001. Since then,  the company’s presence in the region has grown substantially. Now with five locations, Brewer Science currently has offices in Shanghai, China; Seoul, Korea; Tokyo, Japan, and the Asia Applications & Innovations Center in Taipei, Taiwan. 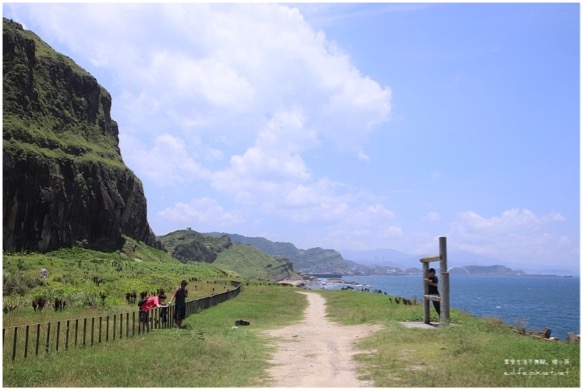 Brewer Science commemorated this milestone anniversary with a tree planting event at Badouzi Chaojing Park in Keelung City, Taiwan. A total of 300 Sea Lettuce trees were planted by 11 employees, who are excited to see that the trees will serve as a home for plants and wildlife to grow in this area. Sustainability is one of the core values Brewer Science promotes both internally and in the communities it serves.

Brewer Science had partners in Asia prior to establishing the local locations and recognized that a physical presence in the region would play a vital role in the growth and development of the printed electronics and semiconductor market. This fortifies the unique approach Brewer Science takes to business development, by providing customized solutions specific to the customers’ needs, to enable strong relationships with customers and suppliers.

“Our customers’ long-term success is important to us, and we pride ourselves on exceeding their expectations with our personalized care and commitment.” states Dr. Terry Brewer, Founder and President of Brewer Science, “Having a dedicated local team, who effectively connect with customers and suppliers in the region, has allowed us to provide our innovative services and cutting-edge products to a market that spans the globe. Our worldwide reach will only continue to grow, and it’s remarkable to see the company expand internationally.”

A total of 300 Sea Lettuce trees were planted by 11 employees, who are excited to see that the trees will serve as a home for plants and wildlife to grow in this area.

Brewer Science has five locations in Asia, a part of the total ten international locations including offices across Europe and North America. Dr. Terry Brewer founded Brewer Science in 1981 starting with headquarters in Rolla, Missouri, USA, when the company boldly introduced ARC® bottom antireflective coatings to chipmakers worldwide, shifting the microelectronics industry as we know it.

This year marks not only the 20th year of Brewer Science’s Asia presence, but also the milestone  40th anniversary of the company’s initial founding in 1981. Brewer Science is encouraging all of its locations and communities to recount the company’s “40 Years of Innovation”  – exploring significant accomplishments the company made over the past four decades. The 40th-anniversary highlights include technological developments and bold achievements such as becoming the first company in the semiconductor industry to become a Certified B Corporation™ by achieving the highest standards of corporate, social, and environmental performance. Additionally, it recognizes significant improvements to sustainability and inclusion being the only company in the semiconductor industry that is Green Circle Certified Zero Waste to Landfill, a sustained accolade the company has achieved for six years.

Brewer Science will be exhibiting at the SEMICON Taiwan Conference, December 28th thru 30th in TaiNEX 1, Taipei, Taiwan. You can also connect with the company by visiting their website: brewerscience.com

Brewer Science is a global leader in developing and manufacturing next-generation materials and processes that foster the technology needed for tomorrow. Since 1981, we’ve expanded our technology portfolio within advanced lithography, advanced packaging, printed electronics, and smart devices to enable cutting-edge microdevices and unique monitoring systems for industrial, environmental, and air applications. Our relationship-focused approach provides outcomes that facilitate and deliver critical information. Our headquarters are in Rolla, Missouri, with customer support throughout the world. We invite you to learn more about Brewer Science at www.brewerscience.com.