Rolla, Mo.–January 1, 2021– Brewer Science is celebrating 40 years of being a global leader in developing and manufacturing advanced materials utilized in cutting-edge micro-devices. Dr. Terry Brewer founded Brewer Science in 1981 and has been daring to innovate since its establishment. In 1981, the company boldly introduced ARC® bottom anti-reflective coatings to chipmakers worldwide,…

Kim Arnold, Chief Development Officer, and Kim Yess, Executive Director of WLP Materials, sat down with SiS to discuss temporary bonding and debonding materials that are enabling next generation semiconductor…

Rolla, Mo.–February 2020– Brewer Science, a global technology leader, is pleased to announce they have earned Zero Waste to Landfill Certification for the fifth consecutive year. The Zero Waste to…

Rolla, Mo.–August 7 2020 – Brewer Science Inc., a global leader in developing and manufacturing next-generation materials and processes that foster the technology needed for tomorrow, announced today that it has become a…

Rolla, Mo.– Aug. 3, 2020 – Brewer Science has been awarded a Top Workplaces 2020 honor by The St. Louis Post-Dispatch. The company was first recognized with this award in…

Brewer Science, Inc. is pleased to announce Tracy Jenkins has accepted the position of Corporate Relations Representative. While Tracy may be new to this role, she is no stranger to…

Rolla, Mo.– October 8, 2019 – Brewer Science is pleased to provide the public an opportunity to learn more about regional manufacturers, and the organizations that support manufacturing, by hosting…

Today (Jan 27th) at 12pmCST, Dr. Brewer will be presenting at Missouri State University's Bicentennial Webinar Series: "Changing Lives Through Technology, Science and Innovation". You can attend the virtual event for free by registering here: hubs.ly/H0DJr2K0

After an earthquake struck the city of Kathmandu in central Nepal, more than 600,000 structures were damaged and destroyed. Learn about Brewer Science's assistance in rebuilding a school that a Brewer Science employee attended! hubs.ly/H0D9sjJ0

Last month, employees came together to donate cat food, dog food, and beds to help our furry friends at the Rolla Animal Shelter! Special thanks to the Safety Department for organizing this donation drive! 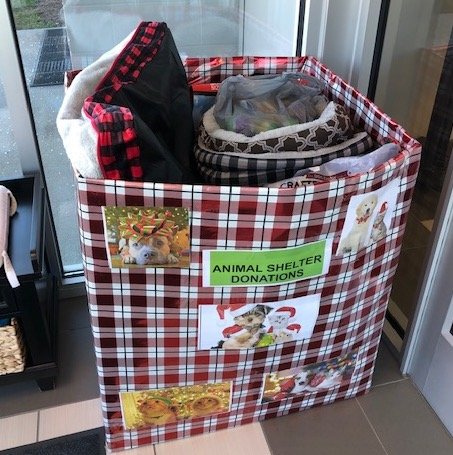 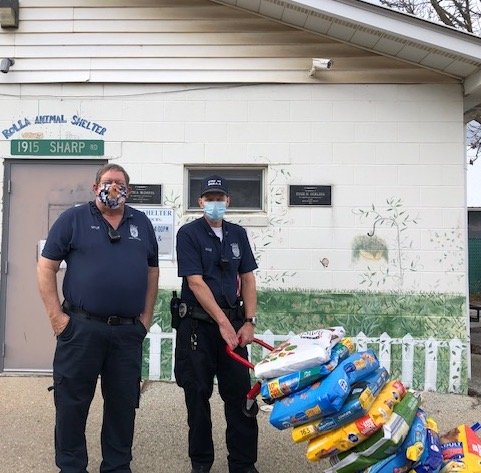 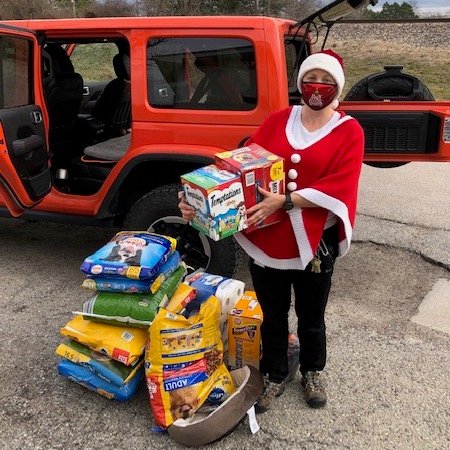 Dr. Brewer will be presenting at @MissouriState's Bicentennial Webinar Series: "Changing Lives Through Technology, Science and Innovation" on January 27th at 12pmCST. You can attend the virtual event for free by registering here: hubs.ly/H0D9skg0

Assisting a school in Nepal after a disaster

Defect Detection and Characterization Metrology- The eyes on Zero Defects

Turn Your Camera On – A Key to Better Meetings